When Artrage Artistic Director, Marcus Canning wanted to initiate  Perth Fringe World Festival, we collaborated with Barry Strickland and Artrage to develop a strategy to raise the funding to kick start the inaugural  Festival.

8 years later… The 2018 Fringe World Festival figures speak for themselves.

“FRINGE WORLD is one of the fastest growing events in the Southern Hemisphere and the largest annual event in Western Australia with $10.112,845 spent at the box office.” Fringe World 2018 Impact Report.

FRINGE WORLD FESTIVAL is produced by Artrage Inc, a Not-For-Profit cultural organisation and charity that has been at the forefront of enriching and evolving the creative arts and culture of Western Australia since 1983. 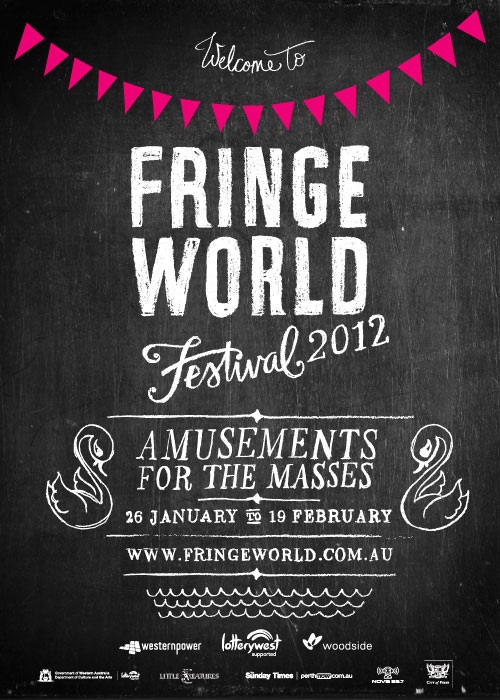